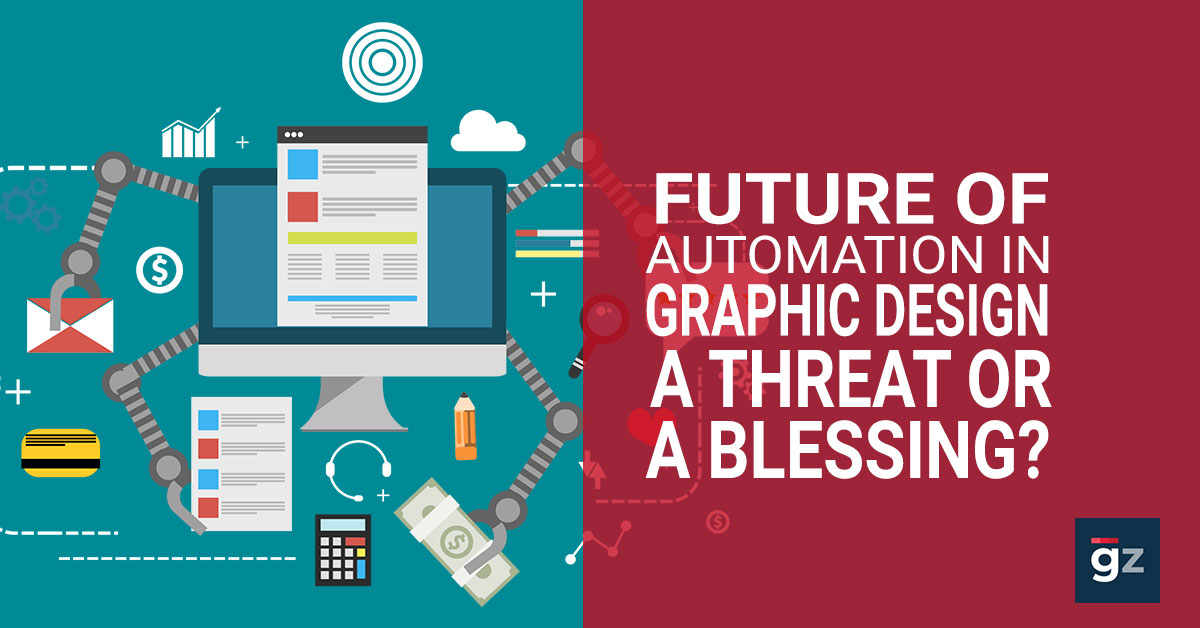 Future Of Automation In Graphic Design – A Threat or a Blessing

“Automation does not need to be our enemy. I think machines can make life easier for men, as long as men do not let machines dominate them.”

Commonly, the term Design Automation is used to refer to the process of designing engineering models and machinery using programmed algorithms. However, with its involvement with AI and Machine Learning, automation is now entering into other design segments as well. One such segment is the graphic design industry or the UI/UX segment of website designing.

The graphic design sector has seen a tremendous upsurge over the last decade or so, mainly due to the popularity of digital space and the emergence of e-commerce industries. Companies, today, are competing to make a stronghold in online space and capture the maximum market by using aesthetically designed websites and mobile apps.

And, with the involvement of Artificial Intelligence and Machine Learning in the design industry, there is a new wave of automation that is been discussed in the graphic design industry.

Now, this possibility is understandably been seen with two opposite opinions. While, one segment looks at automation in graphic designing with sheer excitement and curiosity, as to how it could possibly help, versus a serious concern that one might lose the job because of it.

The line between the two is so thin that at times it can vanish completely, making both sides merely different angles of the same argument. It is hard to say that one opinion is totally right and the other is totally wrong. The truth, however, is that it is somewhere in between.

In this article, we will try to find a balance between the two by discussing both sides.

Is design automation meant for the graphic design industry?

Experts suggest that while automation has already got a stronghold in the machine designing industry with CAD and other tools being used extensively across mechanical and real estate industries, its use in the graphic design industry is still in the nascent stage.

If you look at it, the majority of graphic design work was done earlier on paper with a pen or a pencil. But, now designers have all kinds of tools at their disposal to create designs for different applications; such as websites, mobile apps, emails, merchandizes, stationery, etc.

They even have a range of fonts and templates, color schemes, standard code solutions, website builders, and so on.

However, the one thing which still leaves the scope for human intervention in graphic designing is the ideation process as well the application and management of designs created using the available tools. No program is currently able to create design instead of a person since it requires much more powerful AI than humanity has worked out as of today.

How can design automation benefit the graphic design industry?

If you are a professional graphic designer, you’d know that there is always a dilemma existing regarding whether the design will be appreciated or will it be a piece that would come back for revision.

Graphic designing is all about creative thinking but, not all design ideas turn out to be the best; which makes it tougher for the designer to predict how the end result would look.

This is where prototyping tools come into the picture.

Prototyping tools provide a common platform where, both, clients and designers can have a look at the end result of an idea without writing a single line of code or without doing any graphical tool work. It helps teams to build understanding and, to explore options and barriers that only become visible when you build and test something.

The use of high end AI in such design automation and prototyping tools definitely lends a helping hand to the designers by making it easier for them to predict the success of their work and save time.

Well, it is clear that the design process, including graphic designing, is becoming more and more automated with each passing year. But will it become 100% automated in 2020 is something far-fetched for now.

Yes, AI and machine learning have shown promising results in data collection and analysis. However, when it comes to the automation of graphic designing, it is doubtful that the entire process – for example creating a dynamic website – can be done by itself.

Providing the instructions to create a design and designing everything on its own are two different things altogether. So, if you are a designer wondering whether tomorrow you might lose your job to an AI program; relax! Nothing of that sort is happening.

Additionally, automation does create time and opportunity to manage projects in a better way. But, communicating the progress with your clients and applying critical thinking to maintain relationships is something that would certainly require human intervention.

The involvement of automation using AI techniques has definitely surged to the next level in the last 10-15 years. It has certainly made life easier for many by automating repetitive tasks and has helped in dedicating time to manage projects efficiently.

However, it would be cynical to think that automation of graphic designing would take away many jobs as the software would become a thinker and decision-maker overnight.

After all, the automation software which is meant to create a design is been designed by someone in the first place. 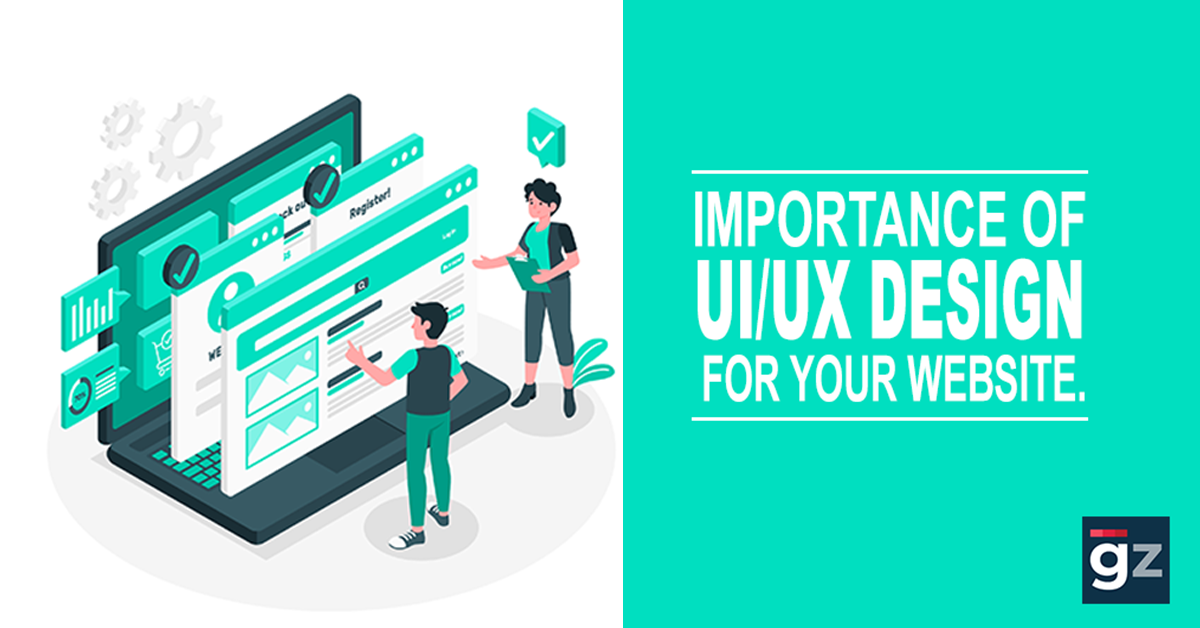 Importance Of UI/UX Design For A Website – Graphics Design Basics

Why do You Need a Professional WordPress Design for Your Business? 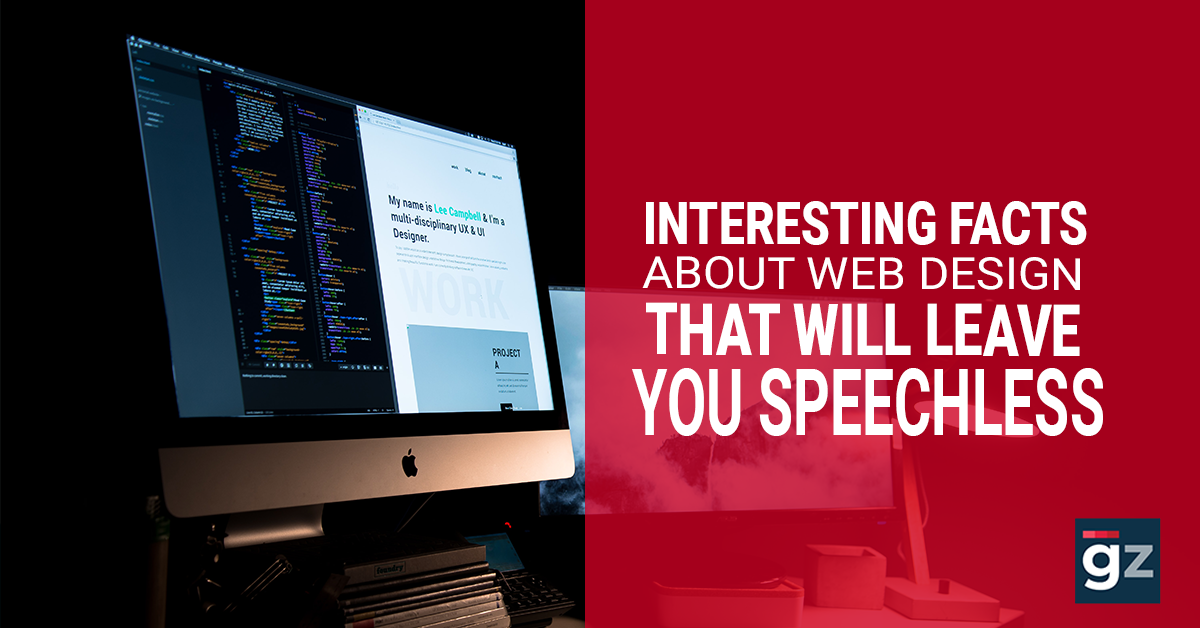 Interesting Facts About Web Design That Will Leave You Speechless

Join the thousands of subscribers, learning about how we’re helping businesses grow.