Best Fonts to Use for Invitation Card Designs

by Graphicszoo 13 days ago 5 mins read

Invitation cards are used in special events and celebrations when guests are expected to come over to a certain place at a certain time. This means they can be used for a lot of different things such as weddings, birthday parties, halloween parties, graduations, and many more.

Invitation cards are issued by the host and are usually sent to the guests in advance (from a few weeks to several months) so the guests can mail them back with their responses and let the hosts know if they would be able to attend or not.

Nowadays, they’re often handed out to guests a few days prior to the event and they can be used like event tickets. Some events may even require you to bring your invitation with you before they let you in.

As such, invitation cards should let the guests know some important details about the event like:

Back in the middle ages, invitation cards were used to symbolize wealth and nobility. Only the rich could afford to host elaborate events and parties and literacy can only be attained by the social elite at the time.

Noble hosts also used to hire skilled calligraphers to write out the text on the invitation cards.  They also put their seals, family crests, or coats of arms for a personal touch and to let the guests know who hosts the event.

In this day and age, the once highly regarded tradition of making invitation cards became a thing of the past due to technological advancements that made it easy for anyone to make them. Nowadays, invitations are made through social media and e-invites or they can be bought from the store already pre-made.

Although it’s possible to just make invitations through social media or buy invitation cards from the store pre-made, the art of making your own invitation cards can make the event that you’re hosting look more exclusive, special, and planned out because they are custom made for your event—and you didn’t just pick them up from the store last minute.

Candlescript is a script font made in 2014 by Indonesian type designer M Fairuzulhaq. Candlescript’s elaborate details and smooth flowing strokes make it a perfect font for invitation cards for grandiose and fancy occasions such as weddings.

Looks familiar? That’s because San Francisco is a sans serif neo-grotesque font developed by Apple in 2015 for macOS and iOS devices. The font was developed as a replacement for the iconic Helvetica font which Apple had used for 20 years.

Looking at San Francisco, it’s kind of obvious to see why.

San Francisco is a modern, sleek, and minimalistic font that can make an invitation card look simple and elegant. Minimalism has been an ongoing graphic design trend for years now and it looks like it won’t go anywhere anytime soon.

Garamond is a popular serif font that is typically used for books and printed text.

Inspired by early ‘40s typography, Garamond is an old-style font that exudes timelessness and class.

This makes this font look good on invitation cards for more formal occasions such as graduations and fancy dinner parties.

Hello, Beautiful is a handwritten display font designed by South African type designer Nicky Laatz in 2015. Its textured look certainly makes it look like each card was personally handwritten and makes it more spontaneous and intimate.

This gives it a more casual and friendlier vibe that can be used for more laidback events such as birthday parties.

Like Garamond, Playfair Display is a serif font inspired by old-style typography. Its particularly dramatic details were inspired by Europe’s enlightenment era.

In contrast, however, Playfair Display’s font style has more sass and personality than the more formal and traditional Garamond. This makes Playfair Display suitable for invitation cards for formal occasions that would appeal to younger party-goers.

With its 84 styles, 6 widths, and 7 weights, GT America is as versatile as it gets. In fact, you can choose from any of its 6 style groups: Compressed, Condensed, Standard, Mono, Extended, and Expanded.

Its versatility truly makes it easy for designers to adapt its design to invitation cards for just about any occasion, mood, or theme.

Bodoni is an old-style serif font first designed by Giambattista Bodoni in the late 1700s.

It is commonly used for print publications, such as editorials and magazines, for its distinctly elegant and modern design. But you don’t have to take our word for it; Italian designer Massimo Vignelli said that "Bodoni is one of the most elegant typefaces ever designed."

This just shows why this font stood the test of time, with it still being used by designers today centuries after it was first created.

There’s no doubt that you can incorporate this classic font into your invitation cards for the years to come.

Nexa Script is a script font that belongs to the large Nexa type system.

Unlike Candlescript, with its elaborate details that make it intricately sophisticated, Nexa Script is a script font that can be considered as its more casual alternative, giving your invitation cards a less intimidating look that can appeal to more guests.

This is an ideal font to use if you’re going for invitations for events that have a more relaxed vibe than weddings, such as bridal showers.

Custom invitation card designs can give your guests a better feel for the event you’re inviting them to.

Typography is just one of the many ways graphic design can help in eliciting the perfect mood for invitation cards that your guests can’t refuse!

If you’re looking for designers that are experienced in typography and custom invitation card designs, Graphics Zoo’s pool of professional graphic designers is equipped to fulfill your every design needs. Just send us an email at support@graphicszoo.com. 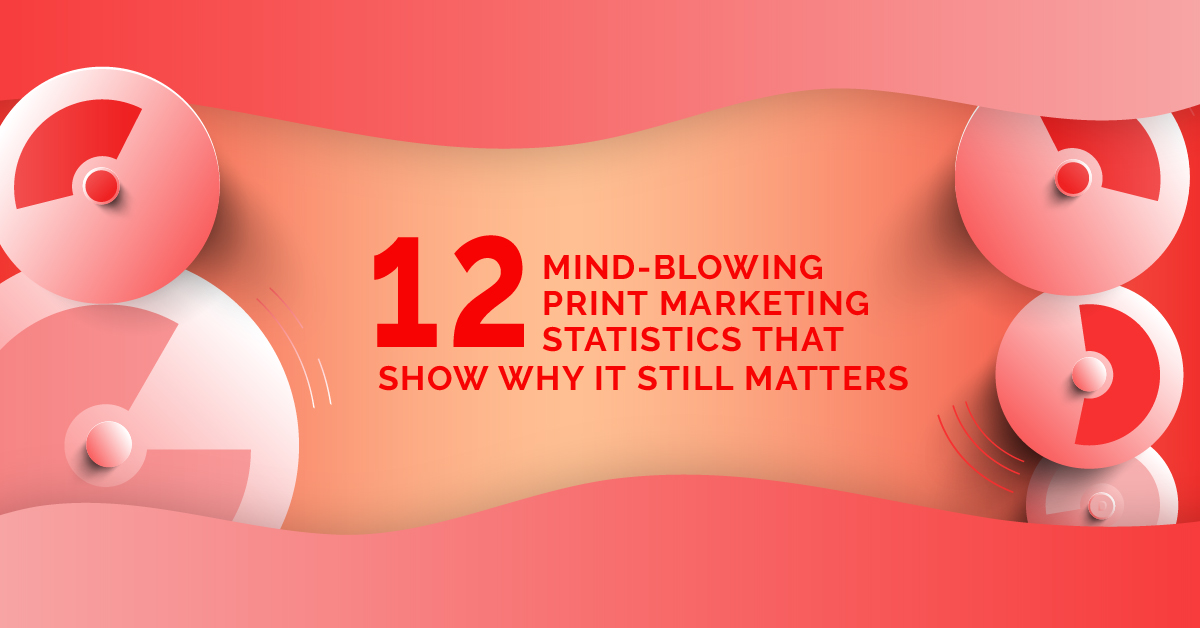 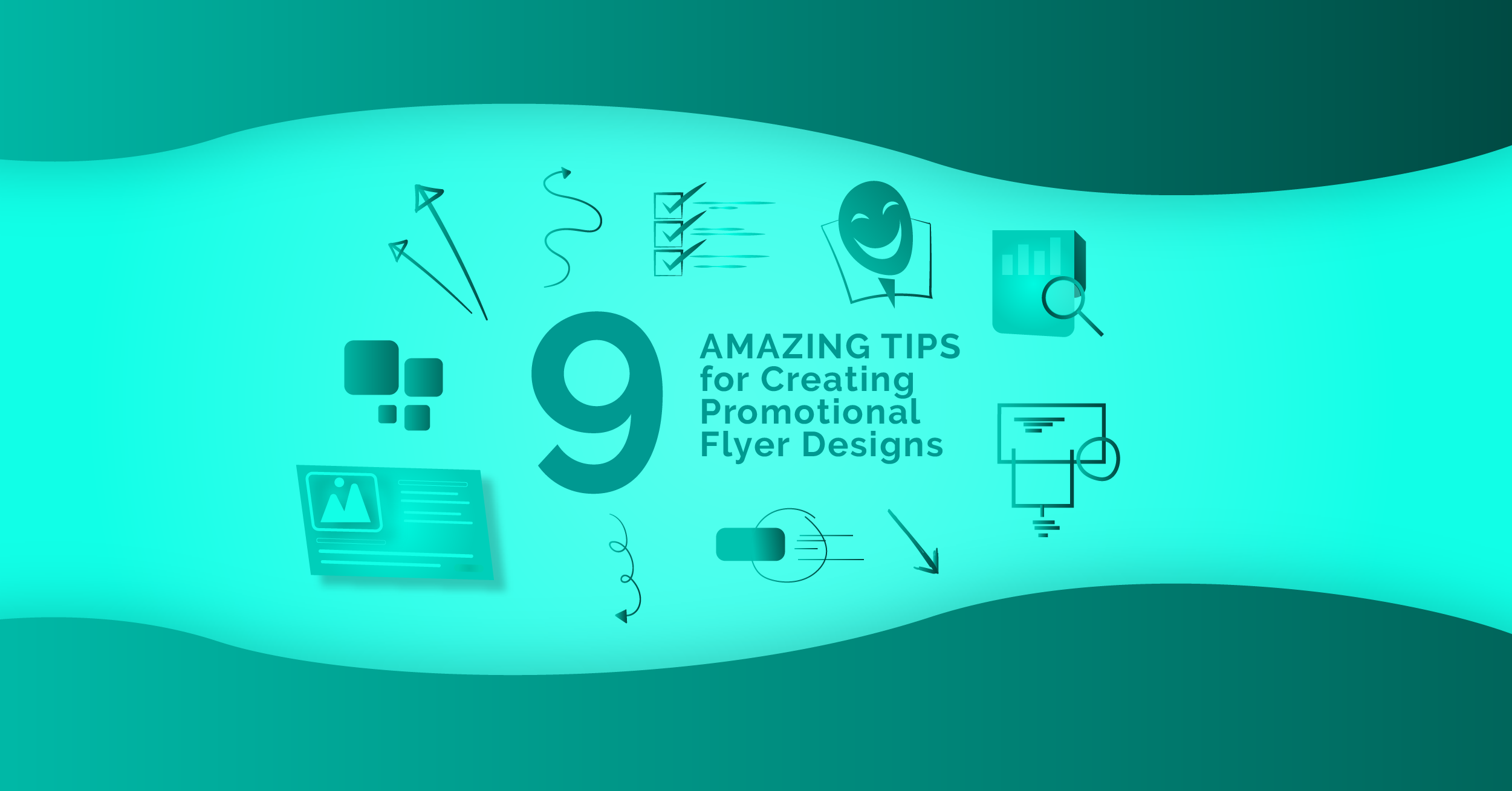 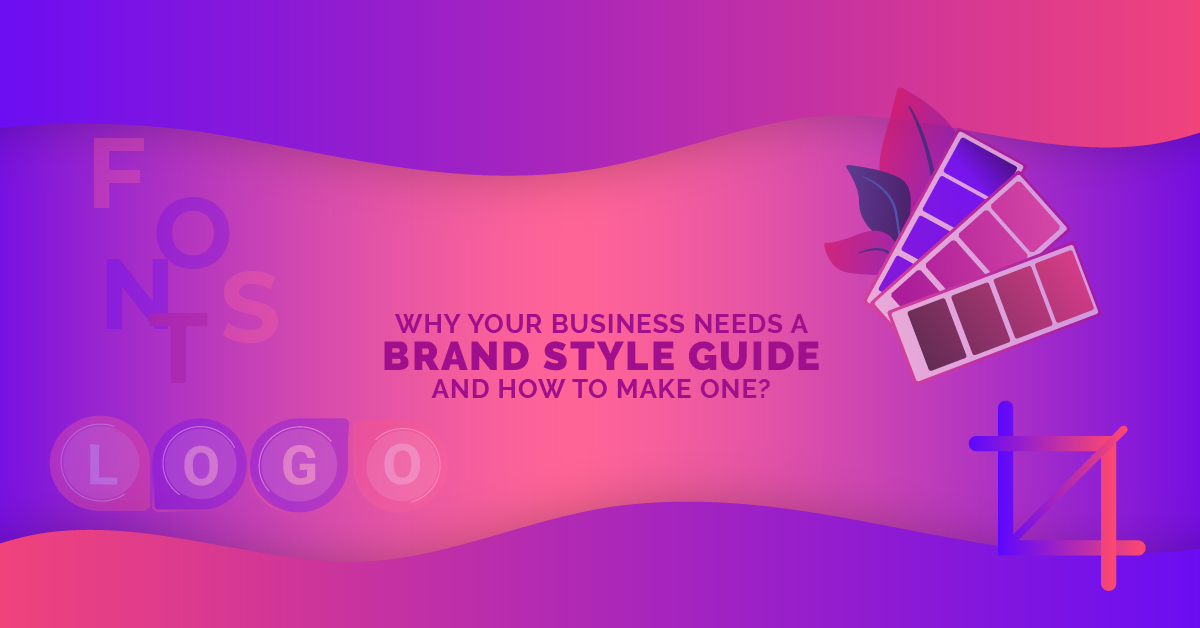 Why Your Business Needs a Brand Style Guide and How to Make One?