In a traffic-heavy country like the US, billboards continue to be a major component of modern-day advertising for all types of companies and organizations. This makes it important for brands to follow billboard design best practices to ensure their investment offers optimum returns.

But if you are going to invest your hard-earned money in a massive, high-rise advertisement, you want to make sure it’ll be a success.

As an experienced graphic design service provider, we have worked with a lot of firms (big and small) in making their outdoor advertising campaign a success by working on their billboard designs.

Check out the reviews shared by our customers to learn more.

And, in this article, we’ll share with you some of the best practices and tips to create effective and custom billboard designs.

One of the very first things that you need to keep in mind and work on is your campaign story. The story is, basically, the main objective behind creating the ad.

It’s simple, a billboard without a story, that is on the side of a highway on which people will be (literally) speeding, will be forgotten almost immediately.

To find your story, think about the one thing you want people to take away from your ad.

Whatever it is that you want to pursue from your billboard must be the core of your design story.

As explained in the previous point, a billboard design gets merely some seconds to grab the attention of the audience. So, it is important that you come up with a design idea that forces the onlookers to take notice of it.

Large fonts & logos, bright & contrasting color schemes, and vivid images will increase the impact of the impression as well as boost ad recall.

The use of uncommon design elements, humor, etc. can really make your ad stand out from the crowd and, ultimately leave that lasting impression.

The idea is to be unique!

The more unique your billboard message and design is, the more it will increase recall and raise brand awareness among consumers.

One of the commonest advice that you’d get from any professional designer regarding your billboard design is to keep it short and simple; especially, the messaging.

While, the bold use of colors and images can help you get the attention of the passersby, no one will stop on their way only to read your advertisement; irrespective of how flashy the board is.

In fact, a nice trick here would be to let typography and language become a key element in your design.

Simplify everything.  The best outdoor media reduces a complex message to its essential elements. Use no more than ten words total on the entire billboard – and that includes the logo/product tagline.

Stick to the route

One very interesting thing about billboard design and advertising is that it gives you the opportunity to be as creative as you want to be using the area where you’d be placing it.

What we mean by this is that you can always use the billboard design to acknowledge precisely what your target audience is up to by using the geography and demography of the area.

For example, you can figure out the majority of the population which lives in the area where you’d be placing your billboard and use that to create a design that directly speaks with them. This could be done by using a local personality or adding humor to your design text or tailoring your billboard design based on where the audience may be driving.

Remember those milestone billboards placed on highways to tell those who are driving by that how far the next food court is? Because they know that the messaging on the billboard is about taking a break from the long drive, using relatable graphics becomes easier.

If you are looking to upscale your outdoor advertising campaign, then you need to work on your billboard design diligently. And, GraphicsZoo can help you with that.

Get in touch with us today, at support@graphicszoo.com to learn more. 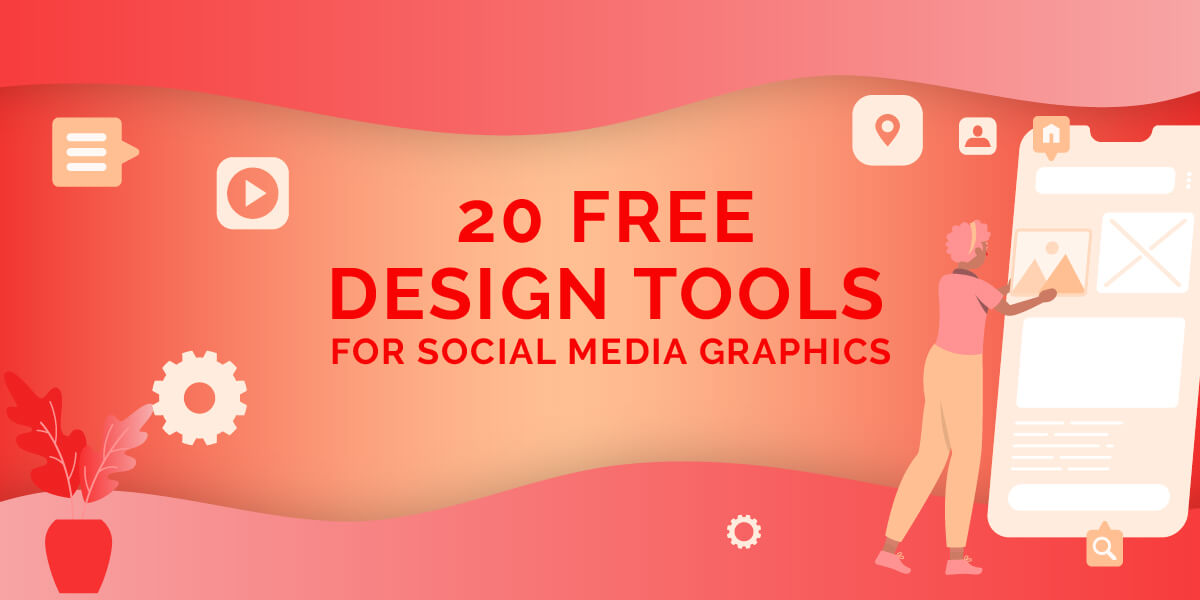 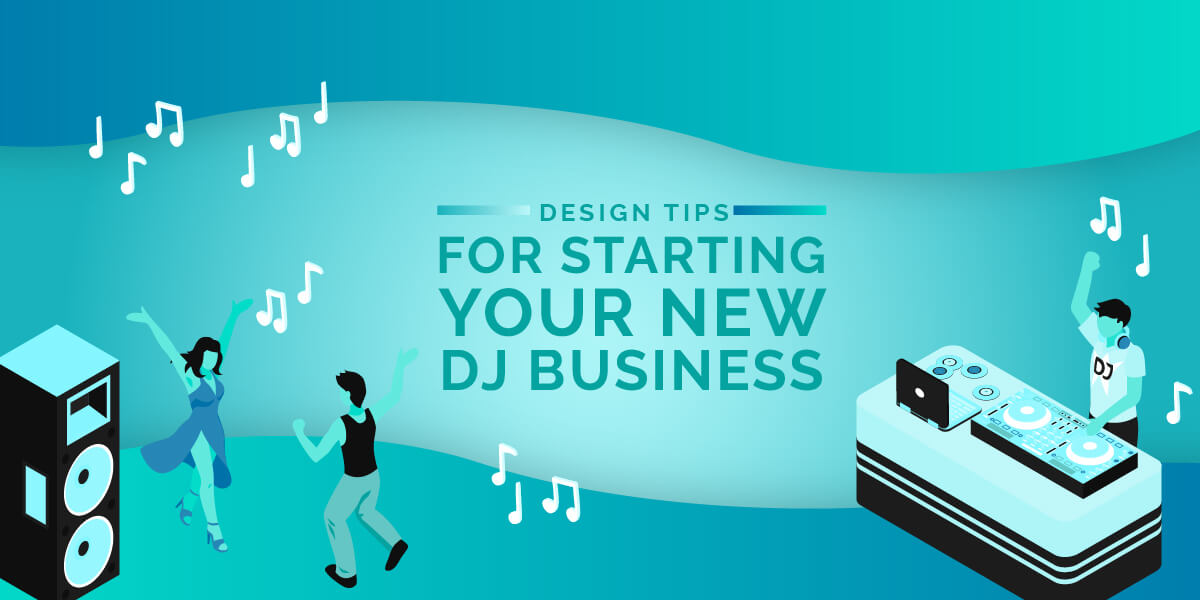 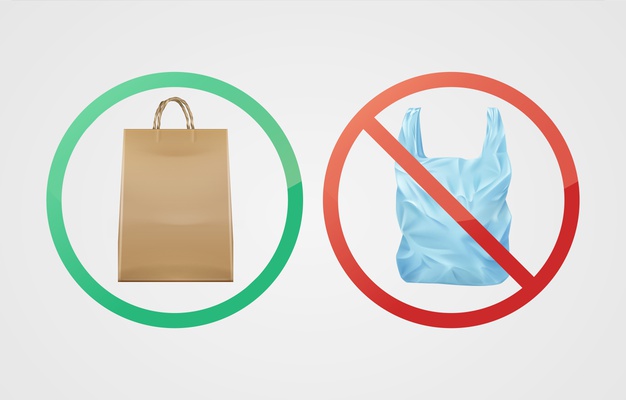 All You Need To Know About Eco-Friendly Packaging (With Examples) 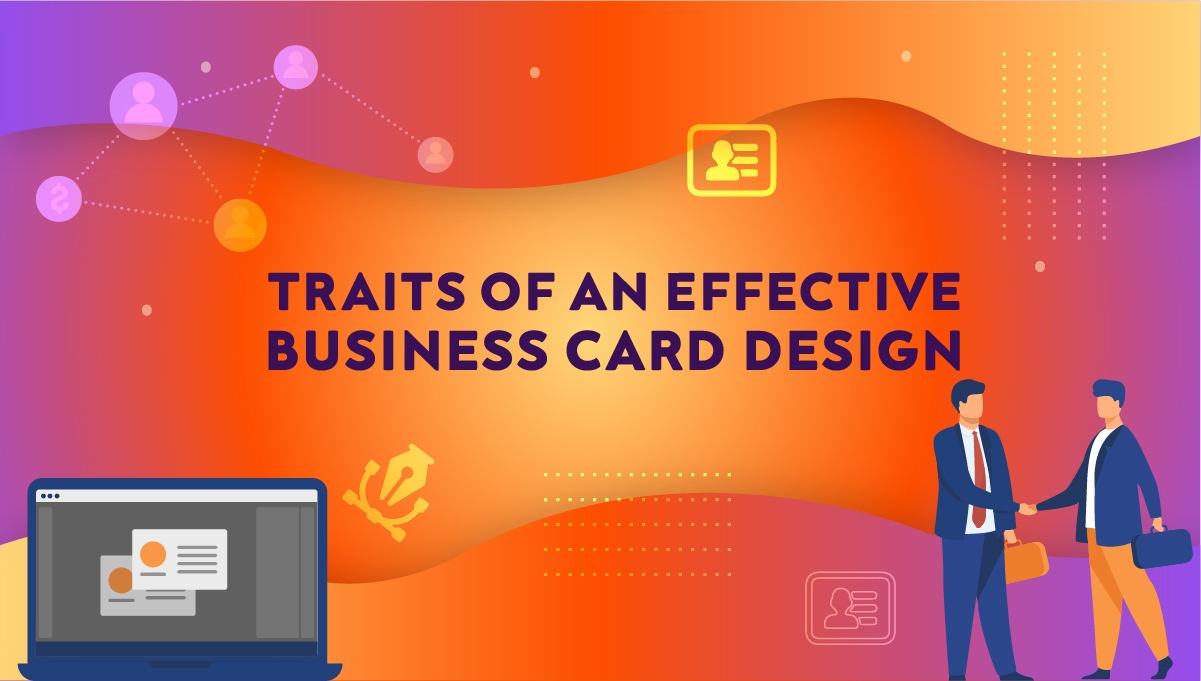