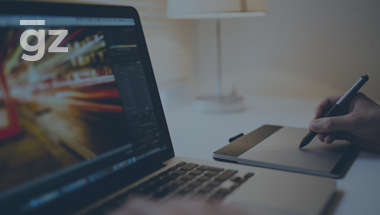 How Advancements in Technology Have Influenced the Graphic Design Industry

It is the 21st century, and most things appear to be changing at an alarming rate. Technology is one of the hardest topics to ignore due to its influence on significant aspects of our lives. Its effect on graphic design is quite significant following the major transitions from the old designing methods of using paints and typewriters to cooler trends such as Adobe Photoshop and Autodesk Maya. Just like any other changes, the technological changes in graphic design have stirred mixed reactions among most designers. Some old developers in the industry argue that technological evolution is the cause of diminishing creativity and low quality work among designers. The biggest majority including the Graphics Zoo designers feel that technology propels the designing industry by reducing the time spent working on one project and allowing easy marketing.

It is easy to understand how technology influences the way designers work and how they present their designs. The analog developers have been talking about the downsides of technology arguing that it kills the creativity and lowers the value of designing. The narrative remains the same until they get to enjoy the efficiency, high productivity, and smooth flow of work from 21st-century designing and the story changes. I also do not think that anyone would choose to use the tedious kneaded erasers and typewriter over the exiting 3D printers and graphic tablets. We will go through other ways below in which the technological advancements affect the graphic design.

Reliance on the word of mouth and print media in publicizing various models was not only common to the analog designers but also limited the number of people that they could reach out to. Almost everyone in 21st century owns a social media account. This means that the graphic designers of the present day have access to a large pool of customers. You may have noticed various ads on social media with varying sizes and content and wondered why you would not find some of those on print media. This is because websites and social media sites open doors to different types of ads ranging from large corporate covers to small updates of your favorite fashion magazine.

Technologically advanced gadgets such as graphic tablets are not only cool but also fast to operate than the manual items such as typewriters. You are sure of finer quality and exposure to more graphics while working with software and powerful devices that can handle different designs, resolutions, and colors. It is also interesting working with programs such as Quark Express and Adobe Photoshop to create complex and detailed digital pieces deemed impossible to achieve a few years ago.

Every industry thrives on the productivity of workers, and so is graphic design. It must have been boring and tedious for early graphic designers who had to go through the process of arranging the composition of models, developing design mocks, and cutting out the pages. Nowadays, you need to swipe from your tablets before drawing the sketches against an image program and voila. You can also send the designs to the clients and get feedback in a short time.

Use of social media and website is much more common in the 21st century than it was before. Millions of people use social media every hour meaning that a designer can get a review and an honest opinion from various people online. You can, therefore, seize the moment and identify your weak points as well as learn from other developers. Remember there are numerous predators online hunting for the best designs, so you should be careful while submitting your work to various sites.

Every developer will always remain grateful for the numerous graphic tools despite the increasing number of amateurs using them to submit poor quality designs. The designers at Graphic Zoo recognize that technological advancement and creative thinking are the key aspects of becoming one of the leading developers in the country. Contact us today for modern and high-quality designing services. 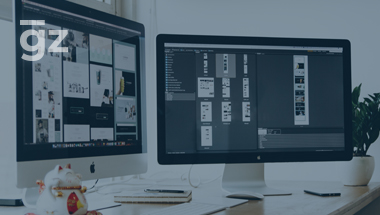 7 Questions To Ask Your Graphic Designer Before Hiring Them 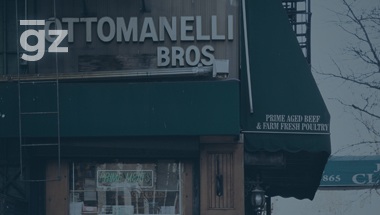 When Should You Consider Rebranding?

Join the thousands of subscribers, learning about how we’re helping businesses grow.