The oxford dictionary defines the term Criticismas, “the act of expressing disapproval of someone or something and opinions about their faults or bad qualities; a statement showing disapproval”.

Criticism can be a very helpful thing in our lives as it provides the means to understand where we went wrong with our acts and improve on them.

However, that’s something which constructive criticism does.

But, sometimes, while providing feedback to someone for their work we end up criticizing them in a totally cruel manner; that can potentially break the morale of the other person instead.

The communication between a graphic designer and the client goes along this same trajectory of design submissions and feedback on them. And, therefore, as the client, it is very important to understand the thin line between constructive criticism and, down-right, brutal criticism.

Since, the designer-client relation is an important element to ensure overall design success, which constructive feedback is an unavoidable part of, we decided to discuss and share some tips on how to provide design feedback; constructively.

Be clear and straightforward

In order to ensure that your opinion about the design reaches clearly to the designer, it is important to not be vague with your design feedback.

Be very clear (not rude) and straightforward in communicating what you think about the design and, how much deviated it is from your expectations.

It’d be much better for, both, you and the designer to get the desired design output.

Don’t try to be sarcastic with your comments or try to mince words to maintain a false-good image.

This can be considered as a part of being clear about your feedback to the designer; as discussed in the earlier point.

You telling the designer something like, “this is not designed correctly” will not give out any specifics to the designer as to what exactly is not correct.

Point out the exact element in the design which you believe is not at par with your expectations.

So, you got the draft from the designer asking for your feedback on it and, you sat on it for a week before getting back. And, now you are frustrated because it’s taking more time to complete the project than discussed during the briefing.

That frustration can unintentionally reflect in your feedback which can potentially harm the relationship between you and the designer.

It is, therefore, highly advised to be quick with your feedback to the designer so that they understand what you are trying to achieve; and, that you are serious about it.

Remember, the designer is just another employee or, a resource provided to you through outsourcing on-demand graphic design services.

When providing the feedback, your criticism should sound like and include suggestions.

It should not come across as a command that you are giving to a servant.

Mix your criticism with compliments

Now, this is a very helpful tip to ensure your criticism is constructive in nature and is taken in good faith by the designer.

If you have hired someone to do your design work, it is obvious that you must have seen some potential in the candidate in the first place.

Try and look at those things which made you hire him/her, and use it in your feedback to make your criticism sound more constructive.

Including compliments can help soften the blow of criticism and make it obvious that you're there to help.

Criticize the work (not the person)

This point is the biggest example and something to remember how not to provide feedback to your designer.

Remember that your feedback is on the work of your designer and, not his personality.

So, it is highly advised to not get reeled away with your criticism and start making comments on the designer’s personal abilities.

The last thing you want is your designer getting psychologically depressed because of your comments since, the design is all about creativity; and, with an unstable mind, you cannot expect creative outputs.

Criticism is a good thing but, only when done in a constructive manner. In the field of graphic design, criticism in the form of design feedback is a regular activity.

And, therefore, as a client, it is important to be positive in your approach even when you don’t agree with what your designer has created. 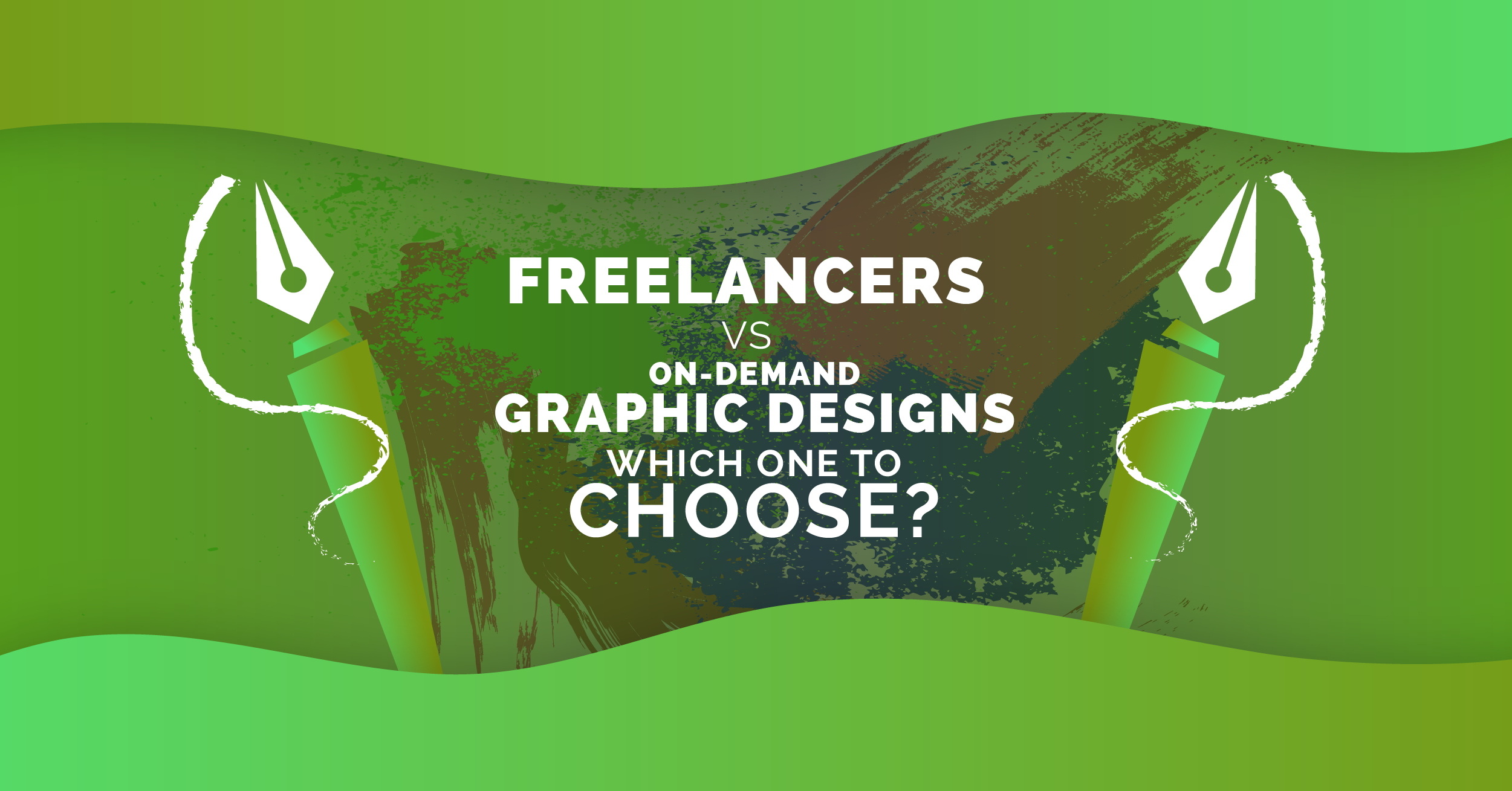 Freelancers Vs On-Demand Graphic Designs - Which One To Choose? 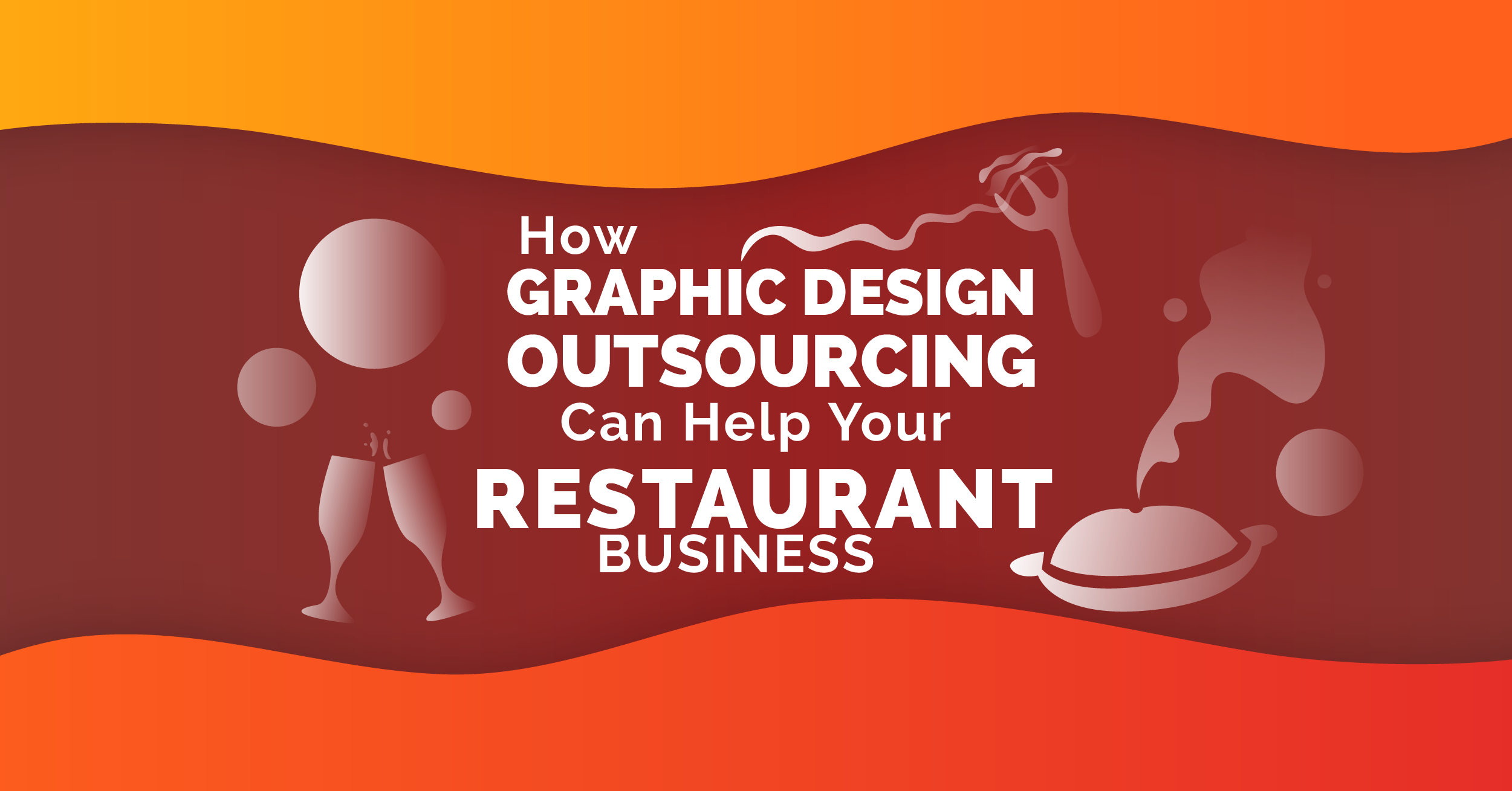 How Graphic Design Outsourcing Can Help Your Restaurant Business 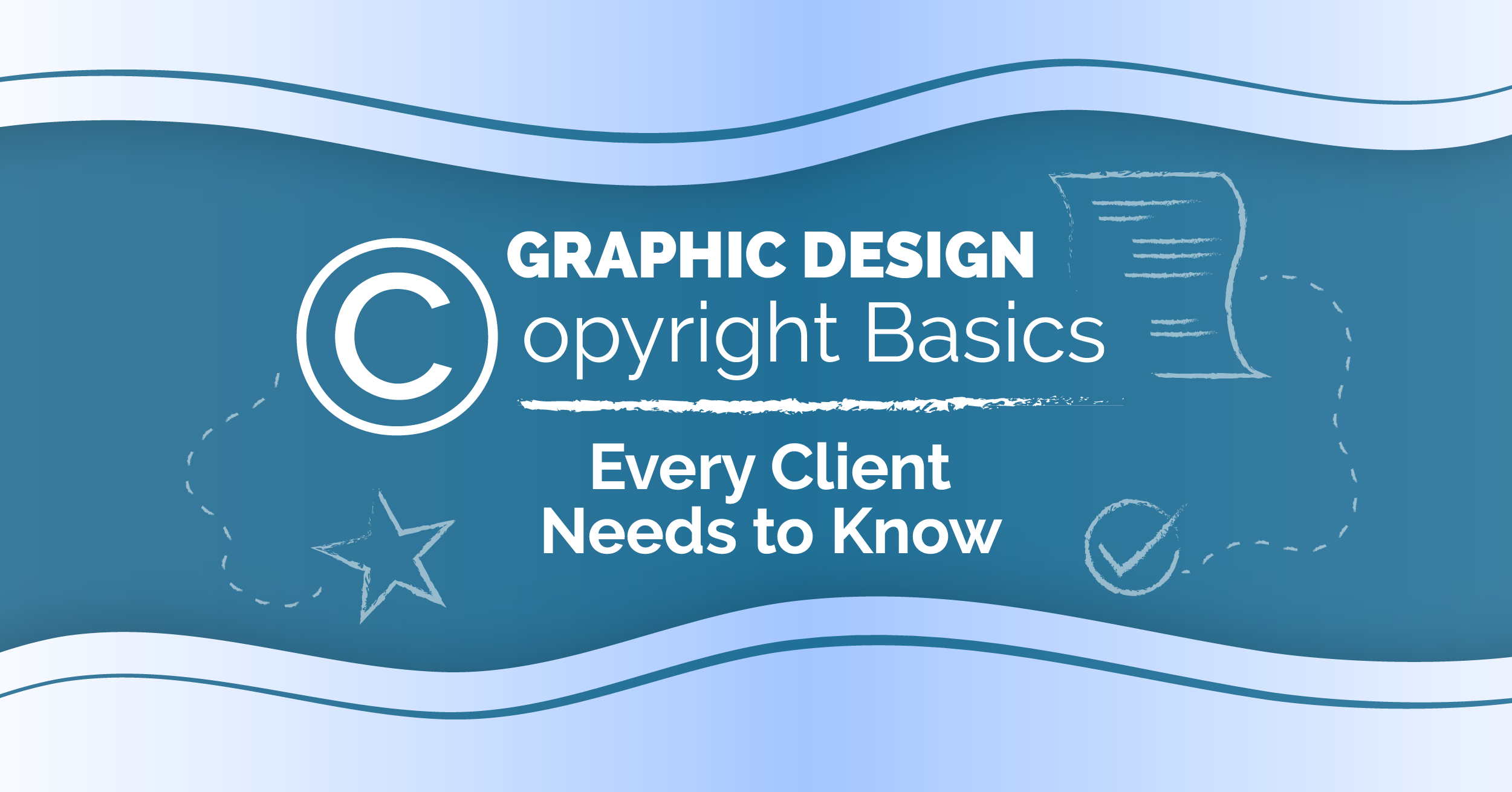 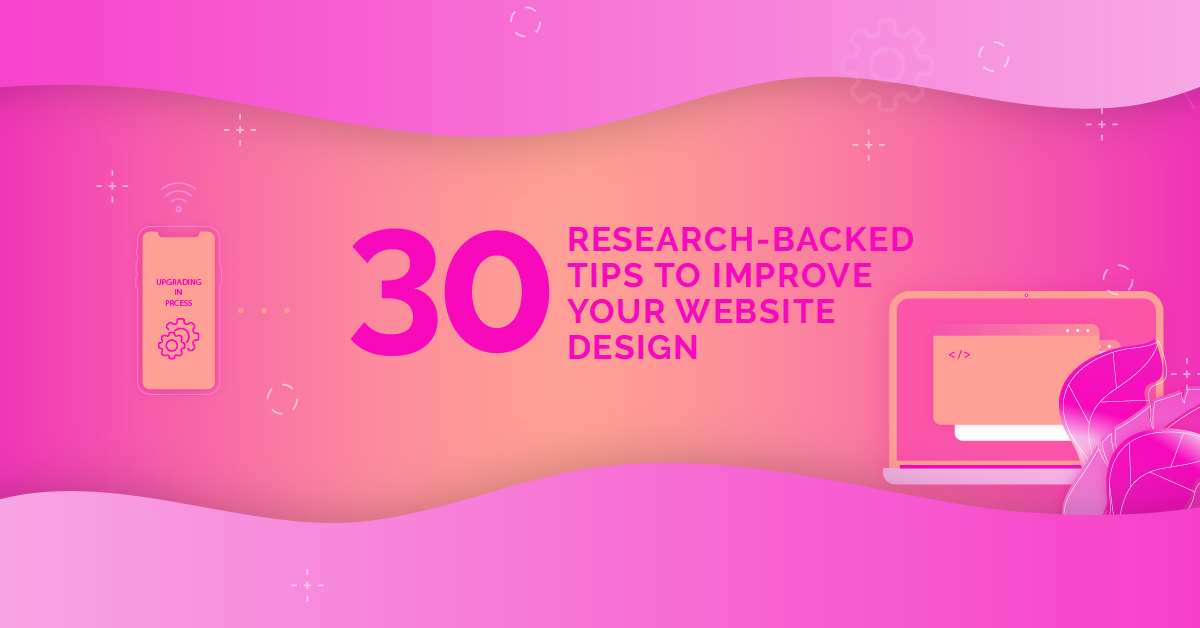