Role of Icons in Creating Great UX Design for a Website

One of the all-time greats of UX design, Steve Jobs, had once said, “Details matter, it’s worth waiting to get it right.” And icons are, certainly, one of the most important elements of website UX design that are on the top of design detailing; making interface usable and navigable.

Every professional UX designer would know how important these tiny, yet meaningful, elements are for establishing a great user experience.

They are small but, vital for the efficiency rate of any application or website.

Icons have the strength to make an impact on the users and guide them to do the necessary tasks. They help, support, engage, encourage, clarify, simplify or vise versa confuse, annoy, disorient, and so on and so forth.

The role of icons in creating great UX design for a website cannot be underestimated.

And, so, we decided to discuss and share our knowledge about icons in professional graphic designing; and, how they can help your business.

Let’s begin with the basic definition of icons.

In basic terms, icons can be defined as images that have a high symbolic value and can be utilized for the purpose of communication. Icons provide signs that are informative and support data exchange between the informer (your website) and addressee (users) alongside words and sentences.

In the digital (or online) world, icons are pictograms or ideograms used in the web or mobile interface to support its usability and provide the successful flow of human-computer interaction.

In short, an icon is a visual symbol representing some action, thing, person, real or virtual.

One of the biggest benefits of icons in UX design is their ability to stand up for the text; and, it is this ability that makes them so popular in the world of modern design.

Consider this; if you could replace a lengthy piece of a paragraph with an icon, not only will it save the place for other elements of interaction on the app screen or webpage but, also provide a clear design due to the presence of enough whitespace. This makes a UX design more functional without being overloaded.

Other benefits attached with icons include (but not limited to);

-Helps createinclusive designs; by enabling people who have the problem of copy perception and recognition, such as those who suffer from dyslexia or other similar problems, to interact with the product.

-Successfully combine the functions of navigation and explanation; by being the aesthetic element of the visual representation of the product.

-Make the message universal; as it removes the necessity of translation for international readers.

Icons can be, broadly, classified into 12 different types based on 3 different categories. These are;

-Types based on functions

-Types based on visual performance

-Types based on image metaphor

Let’s take a look at each of these categories and the types of icons under them.

Icon types based on functions

Clarifying icons: These types of icons are used as visual markers which explain functions, categories, and actions but, not being the direct element of interaction themselves.

Interactive icons: These are icons that are directly involved in the interaction process and are the core supporters of navigation. They are clickable, or tappable, and respond to the user’s request doing the action symbolized by them.

Decorative icons: Also known as entertaining icons, these are more about aesthetic appeal than functionality.Decorative icons are often used to present seasonal features and special offers.

App icons: As the name suggests, an app icon is simply an image that represents an app through a logo, a mascot, or simply an abstract combination of the brand colors.

Favicon icons: These are a special type of icons which represent the product or brand in the URL-line of the browser as well as in the bookmark tab. These are also, commonly, known as URL icons or bookmark icons.

Icon types based on visual performance

Skeuomorphic icons: These icons can be considered as the more complex version of flat icons as they use 3D visual detailing to make images look sharper in 3D designs. They are extensively used in in-game designs as well as gaming app icons.

SVG icons: SVG stands for Scalable Vector Graphics, which is a widely used format for professional graphicdesigning simply due to its flexibility and responsive nature.

Icons based on applied image metaphor

Resemblance icons: These icons are used as symbols for the direct representation of a function or object. For example, magnifier for ‘search’, shopping cart, envelope for ‘email’, etc.

Reference icons: These icons are applied on the basis of product or function analogy. For example, the image of a clamp is used as an icon to represent the file-compression function.

Arbitrary icons: This is quite an interesting set of icon type which is largely based on the power of habit. A very strong example of this is the floppy disc icon used to represent the ‘save’ function.

An icon is considered to be an effective one in order to establish great UX design for a website if it has the following features;

Not sure if the UX design of your website has the right set of icons? We can help get it perfect for your brand. Get in touch with us today to learn more at support@graphicszoo.com 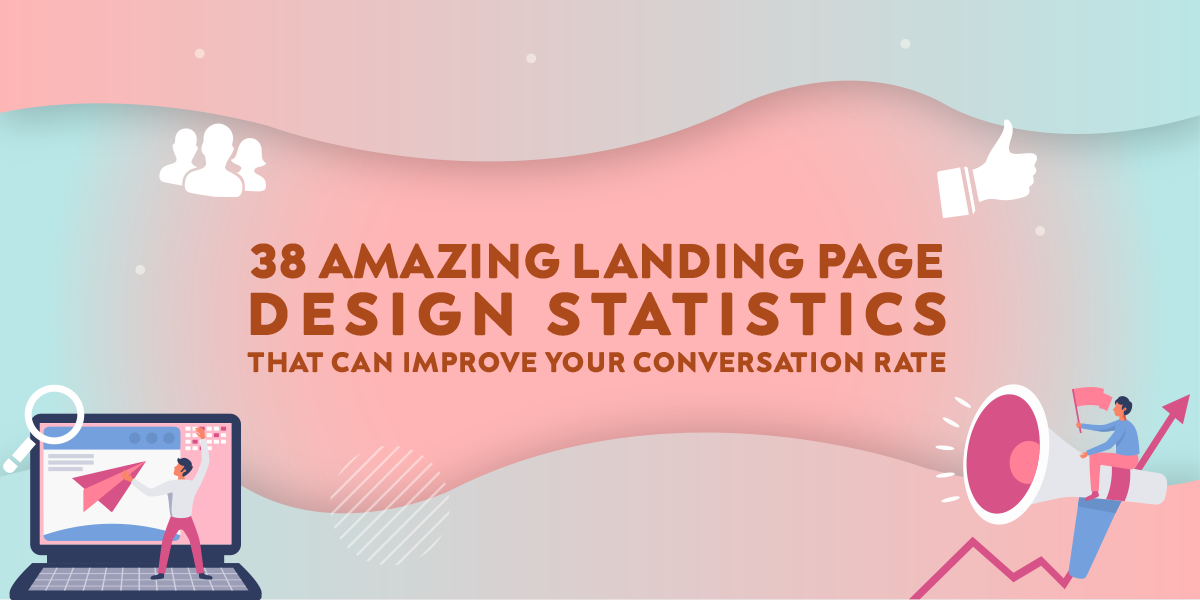 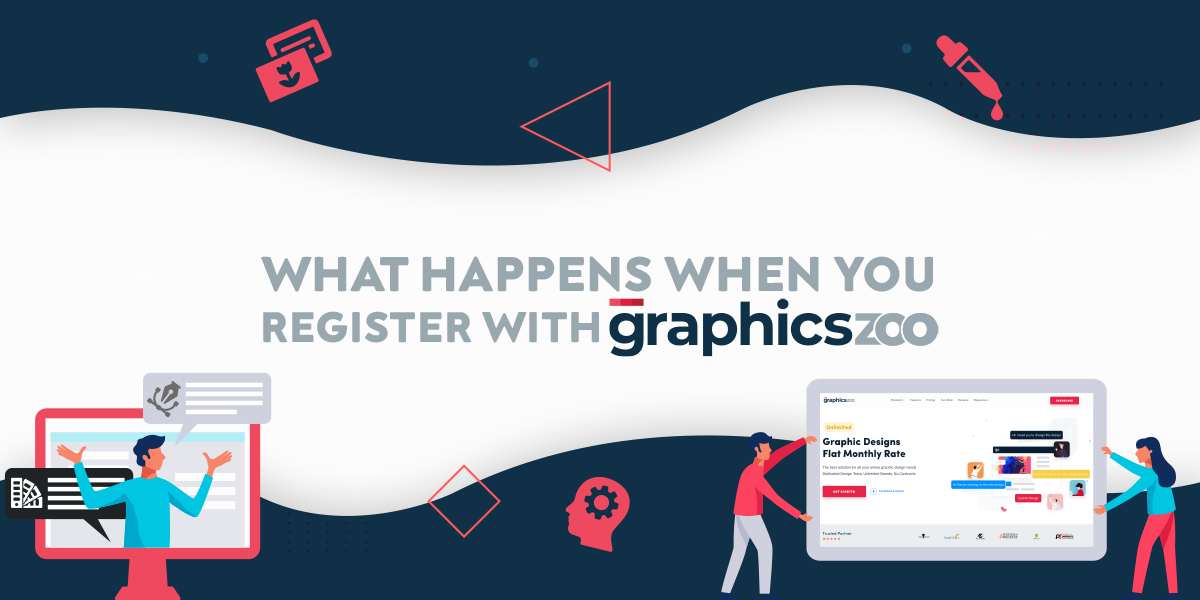 What Happens When You Register With GraphicsZoo - Design Process Explained 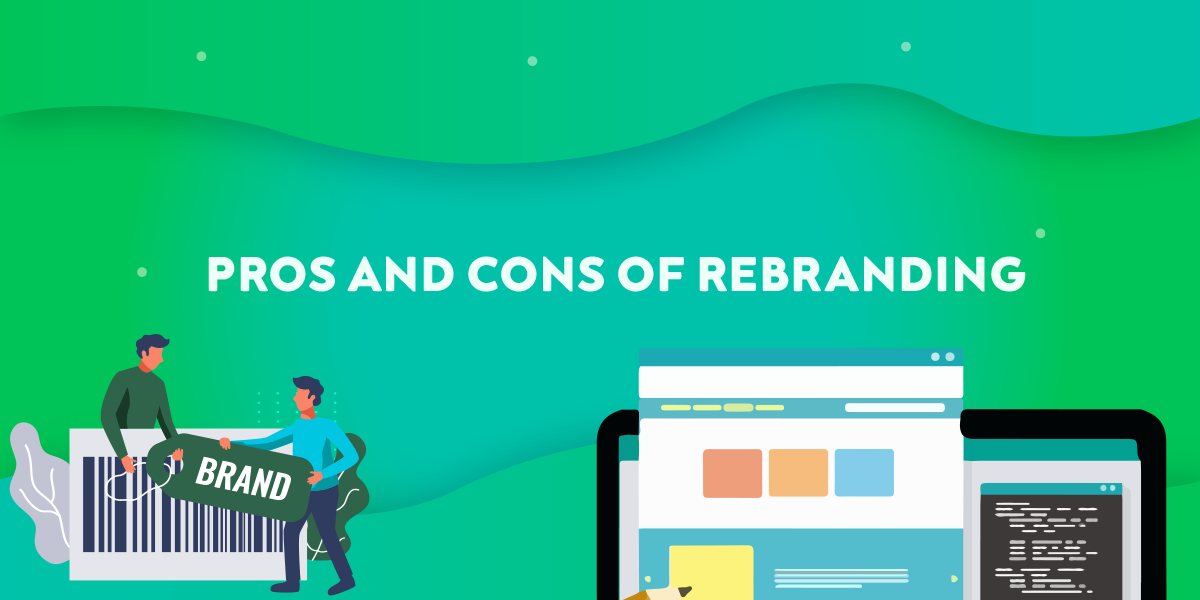 Pros and Cons of Rebranding – Does Your Business Needs It? 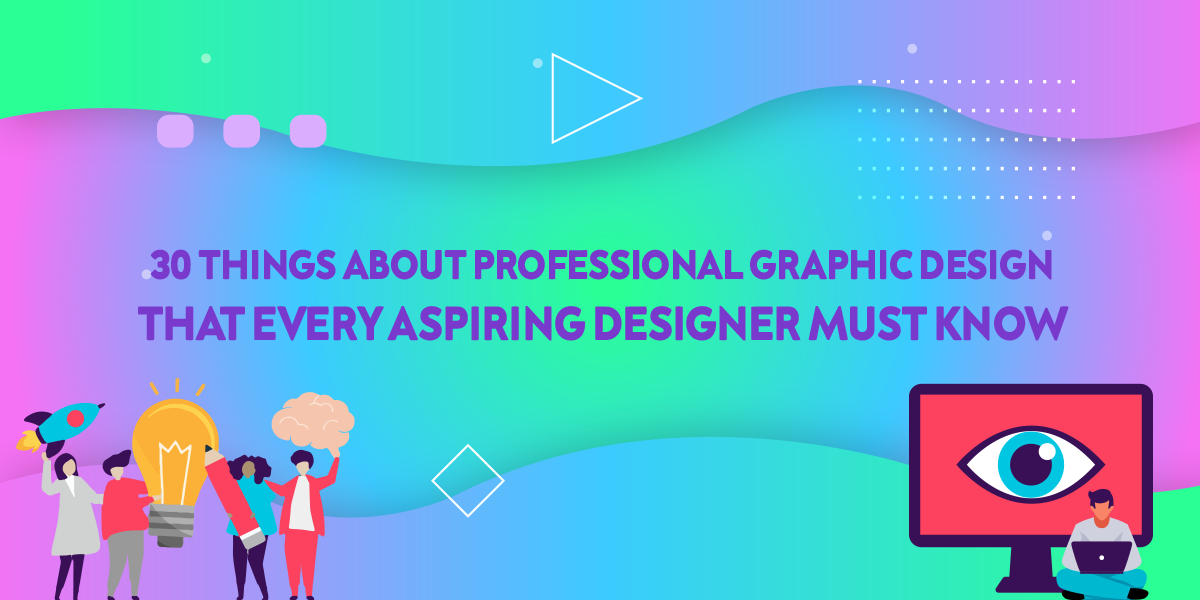