These 20 GOAT Graphic Designers Should be Every Designer’s Inspirations

First of all, if you are oblivion to the social media slang terms, GOAT stands for “Greatest of All Time”!

Now, the field of graphic design has been in existence for several decades and has seen some of the finest artworks by geniuses of the field.

There have been some who specialized in typography or magazine design, while some did magic for album covers and political posters.

The list of Greatest of All Time graphic designers can be a pretty long one.

But, to give you all budding designers, who are looking to begin their career in graphic design, a lead for inspirational work, we have consolidated a list of 20 famous graphic designers of all time.

These designers have been the master of their artwork and have made a name for themselves by changing the way the world sees things.

These GOAT graphic designers should be on every designer’s inspiration list.

What is the first picture that comes to your mind when you see “Jurassic Park” written anywhere? The silhouette of a T-Rex dinosaur’s skeleton. Right?!

Well, that’s one of the many fabulous visual artworks done by Chip Kidd in his career as a graphic designer.

Chip, whose work has been described by NPR as having “spawned a revolution in the art of American book packaging”, has always been known for his outstanding work in creating book jacket designs.

If you are a serious aspirant looking to pursue a career in graphic designing then, you must have definitely heard of Paul Rand (If not, you seriously need to re-think your career options).

One of the greatest of the field, Paul Rand has been a revolutionary designer who changed the way brand logos have been perceived.

Some of his notable works include the logo design for IBM, ABC, UPS, etc.

Saul Bass has always been a popular figure in Hollywood as some of his best works were done there.

While, Saul’s portfolio covered almost every aspect of graphic designing such as logo design, print design, etc. it was his movie poster designs and motion picture title sequences that made him a popular name in the graphic design industry.

His work for the opening sequences for Hitchcock is still considered to be one of the iconic design works in the movie industry.

The reason for Rob Janoff to be in this list can be explained in just one single word; “Apple”!

Yes, the man behind the iconic Apple Inc logo design is none other than Rob Janoff.

Janoff designed one of the most iconic and memorable logo designs of the modern world for Apple while his stint with the ad agency Regis McKenna; back in 1977.

A typeface is an integral part of effective graphic design. And, one of the most famous font styles, which is a go-to choice for a lot of designers, is Helvetica.

And, it’s Max Miedinger who’s behind the creation of this famous font style.

Invented, originally, as the Swiss typeface “Neue Haas Grotesk” in 1957, the font name was later changed to Helvetica in 1960 and has been a popular font style for design projects for several big brands.

Stefan Sagmeister is a popular name in the field of graphic design as one of the most accomplished contemporary designers.

His work largely covers unorthodox features and a blend of humor and sexuality.

Today, Stefan runs his design studio in collaboration with another very well-established and renowned designer, Jessica Walsh and has an impressive clientele; including big names such as, HBO, The Rolling Stones, etc.

Moross can easily be considered as one of UK’s most popular and successful designers. Most of her notable design work has been the live visuals for the band One Direction along with album cover designs, branding, videos, magazine covers, and more.

The creative director of Studio Moross, Kate, believes in getting her inspiration from everyday life encounters and not really replicating someone else’s masterpiece.

Remember what we said about you being ought to be familiar with the name ‘Paul Rand’ if you are a serious aspirant looking to make a career in graphic design?

Well, the same is applied for Carolyn Davidson; and the popular story about Nike logo design.

While Davidson has created some really amazing designs for several big brands over a long span of her career, it is the iconic swoosh design of Nike that she’s popularly known for.

She designed the masterpiece logo design while she was still a college student, and was paid a fee of $35; this was back in 1971.

Who’d have known that the same logo would one day be worth billions of dollars?

George Lois is popular for his unconventional approach to creating magazine cover designs and has provided some of the most memorable (and controversial) covers in history.

One of his most memorable works includes a cover for the boxing legend Muhammad Ali which gave George the image of an artist who’s not afraid to take the bolder route.

If there’s one artist who could be crowned as the king of album cover designs then it is arguable Peter Saville.

He’s known for some of the most iconic album covers; such as Unknown Pleasure (Joy Davidson), Blue Monday (New Orders), and more.

He has recently been involved in the redesigning of Burberry’s logo.

Herb Lubalin was a well-known designer, mostly known for his exquisite work in design typography.

Lubalin’s contribution to typography has been unparalleled which was even recognized by the prestigious AIGA who awarded him with a medal as well in 1980.

Even today, if you visit AIGA’s website, you’ll find Herb’s profile which includes words of praise for his work.

The famous German graphic designer, Erik Spiekermann, is known for the development of the famous font, FF Meta (The fonts which were adopted by the German Postal Services).

He’s been a recipient of several prestigious awards, including the European Design Awards Hall of Fame and a Lifetime Achievement award from the German Design Prize

The founding member of the famous Pentagram, Alan Fletcher is inarguable one of the most revered graphic designers from his generation.

Throughout his career in the field of designing, Fletcher has created some of the marvels of artwork which changed the way design was thought of.

His expressive typography, bold colors and strong visual language helped pave the way for graphic design to be thought of as a key and crucial element to businesses, not just an optional decorative extra.

Another master artist from the office of Pentagram is Michael Bierut.

A partner at the renowned design firm for more than 27 years now, Michael is known for his work for Benetton, the New York Jets, Walt Disney, and design work on Billboard magazine.

His work can be seen in the Museum of Modern Art (MoMA), Library of Congress, and the Smithsonian Design Museum.

Massimo Vignelli had a magnifying career in graphic design that sprawled over half a century.

Amidst many of his design marvels and achievements, the most iconic was the New York subway map design which he created in 1972.

Vignelli’s intriguing approach towards design to condense large, busy ideas into more digestible, understandable formats through design made him one of the design icons of the 20th century (Michael Bierut is considered to be one of his protégés).

This is for all you David Bowie fans, as it was Jonathan Barnbrook who crafted the album cover designs for Heathen, The Next Day, and Blackstar.

However, Jonathan’s achievements and statement of his stellar work go a lot beyond just the cover design works.

NY! This famous logo design was the brainchild of Milton Glaser. The design was made to promote tourism in New York in the late 1970s and proved to be a game-changer.

Today, the same concept is used worldwide by several states and cities to promote tourism in their regions.

Along with this, Glaser was also responsible for several iconic logo designs works that include, Bob Dylon, DC comics, and The Brooklyn Brewery; which established him as a prominent designer of the time.

Susan Kare is known for her extensively prominent icon design works for Mac and iOS devices. She worked closely with Steve Jobs throughout the large part of the 1980s as the creative director of Apple Inc.

Monaco typeface, Geneva typeface, the Command key symbol on Apple keyboards, as well as icons like the trash can, the paint bucket tool, the lasso tool, the floppy disk save icon, etc., are some of her many popular graphic design works.

Another one of the GOAT graphic designers that every budding designer must follow for inspiration is Bradbury Thompson.

Thompson was known for his experimental approach, especially, with magazine designs. He’s known to push the boundaries of print design through layering, cutting, pasting, and experimenting with photography, color, and type.

Apart from that, Leader has been involved with the designs of DoubleTree Hotels, CIGNA, and consulted on the Los Angeles Olympic Organizing Committee.

So, these were 20 of the most GOAT graphic designers that all you budding aspirants must follow as inspiration to make a successful career in graphic design.

The reason for these stalwarts of the field to become iconic names was their dedication towards the art and the vision to go beyond the conventional approach.

A designer’s true value is reflected from the originality of their work and, therefore, you should always try to achieve it; while learning from the best in the industry. 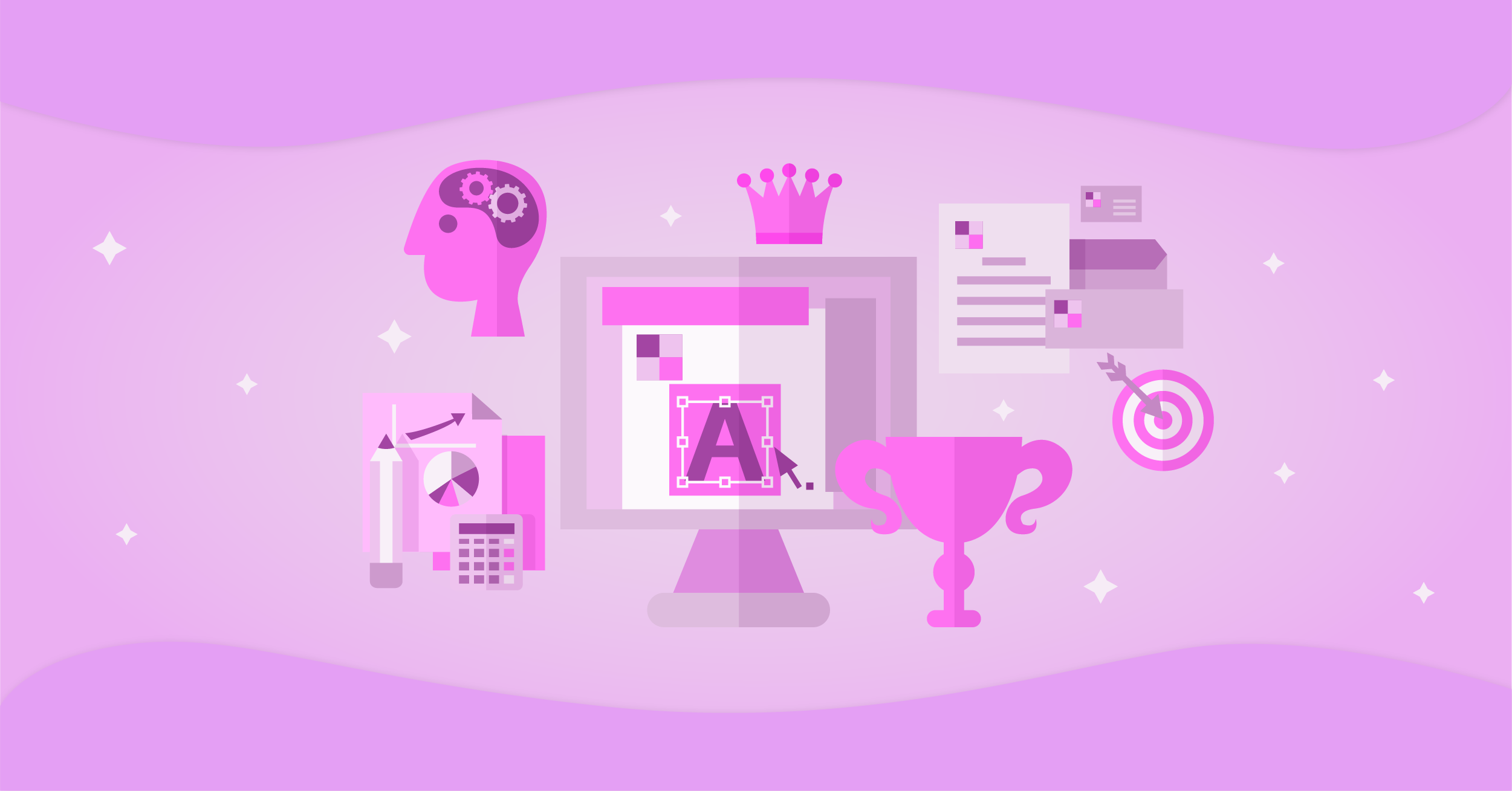 How Does Graphic Design Help With Successful Branding? 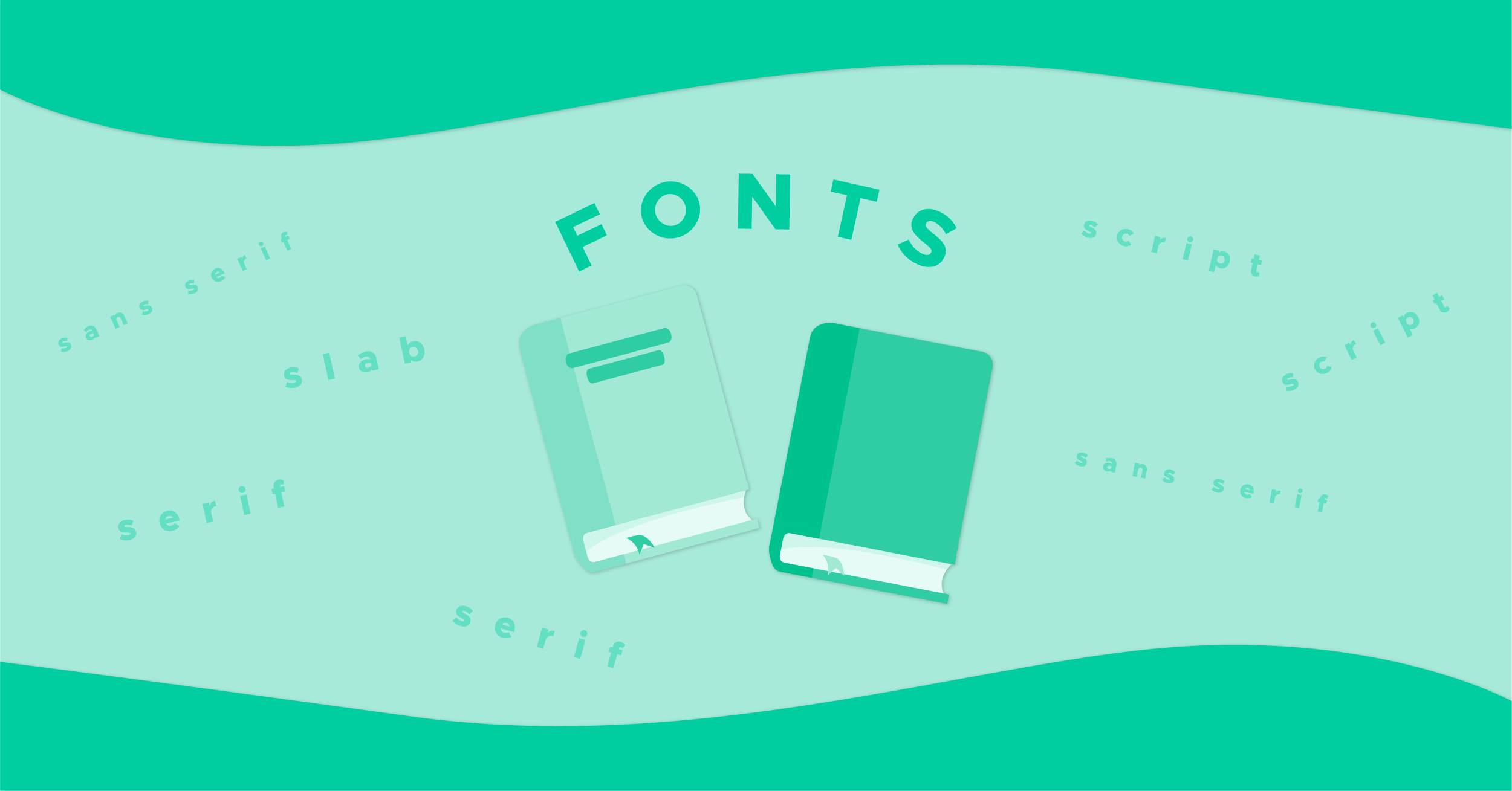 How To Choose The Best Book Cover Fonts (That increase its sale!) 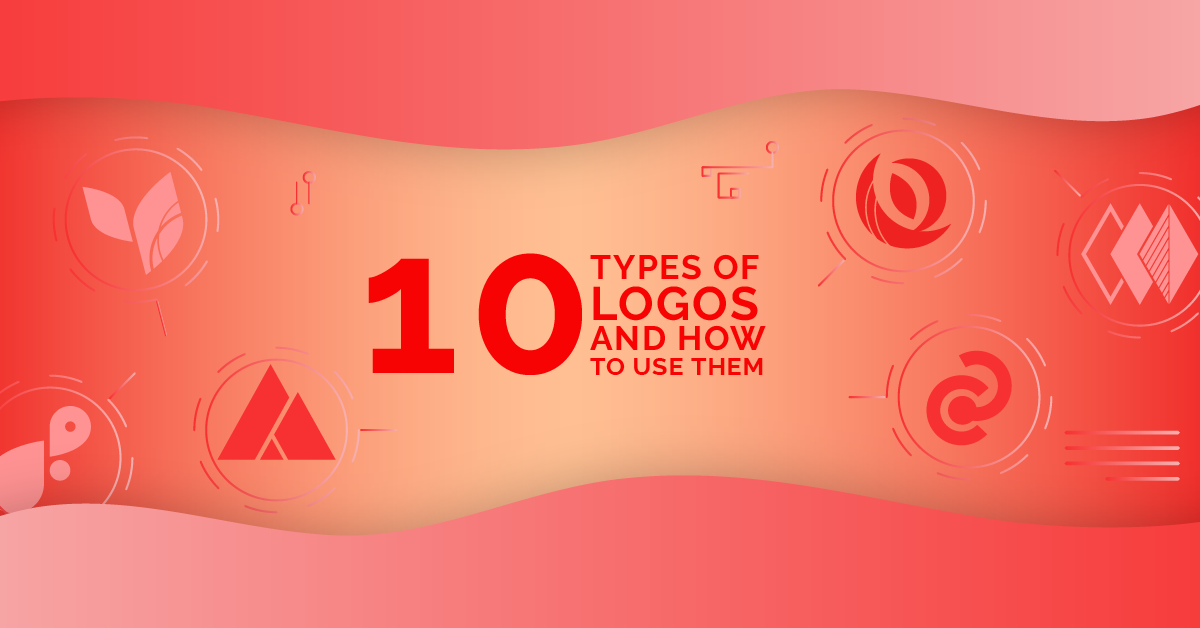 The 10 Types of Logos And How to Use Them

How to Design a Logo in Illustrator in 8 Simple Steps