The Evolution and History of Logo Design- All You Should Know

Logos have always been an integral part of human civilization. People used logo designs to identify, express, and represent their ideas, thoughts, and cultures.

Rulers and their clans got identified through the logos on their flags.

Logos back then got considered as the symbols of valor, pride, and, the power that rulers held over their regions.

Today, the concept of logos has changed. People use logos to identify themselves with a particular brand instead of clans.

But logos have come so far down the history lane without getting compromised on their significance.

So, let us take you through the history of logo design and their evolution.

During 8000 BC ancient Egyptians started painting animals on cave walls. They used these paintings to mark their power and every animal symbolizes a different meaning.

During the fourth millennium BC, they invented hieroglyphicswhere imprinted symbols or letters depict the words and sounds in the Egyptian language.

Animals got branded and printed on the walls to depict the power and prestige of pharaohs (Egyptian kings).

In 1991BC they invented grids to restructure and maintain proportions and ratios for customized logo designs.

This invention was necessary to create copies of a given logo.

They used grids to calculate the exact proportions that design has so that they can create the same design elsewhere.

Logos in the 1800s were only printed in black and white.

Since there were only two colors, designers did not have much to deal with as handmade color designs were not patented until 1837.

Animals like Lion and Deer were the main symbols in logo designs back in the 1800s.

Although, most brands during this time were still figuring out the ways to distinguish themselves from their competitors; some started their colored logo journey.

Most of the brands during this period including Ford Motor Company and Shell were struggling with their script designs and fonts.

They were figuring out the best fonts, shapes, and sizes that can help them to capture the market during the 1900s.

The Colored Logo Storm of the 1940s

Most of us remember the 1940s for barbaric Adolf Hitler and the tragic World War 2 crises which sidelines the fact that colored logos became a trend in the same decade too.

The logo design history completely changed during this decade as Color Psychology got introduced.

Shell added bright yellow and red colors to their brand logo as their target audience were migrants from Spain.

People in the 1940s became color savvy, especially, when it came to logos.

Moving Ahead with Colors in the 1950s

As people were recovering from the wrath of World War 2, companies decided to trim and streamline their logos.

Companies like Pepsi Cola decided to put their logo on the bottle cap with their red, white, and blue colored logo.

Coca-Colachanged its text color from black and white to red and white.

Brands like Pizza Hutand Burger Kingchanged the background colors of their logos making them look attractive.

In other words, this era was all about adding the finishing touch to colors.

Brands tried to blend different colors and everything seemed to work back then as everything was new to people.

The Introduction of Colored Television (the 1960s)

Designers of those days had to change the designs according to the television ads.

The Evolution of Logos in the 1970s

The 1970s was the decade of changes in logo designs. Brands like BMW and, Shell made changes to their brand’s logo during this decade.

BMW added pink and purple to their circular logo and Shell added bold texture to their border and changed their shape.

Brands wanted people to recognize them with just one stare. They modified themselves according to the culture and type of people they are catering too.

In the 1970s, brands started addressing the needs of the customers.

The Debut of Computers in the 1980s

Custom logo design came into the picture in 1980. As computers were stepping in, companies were realizing that computer technology in creating logo designs has the potential to become the new normal.

Companies like Microsoft and Abodedecided to make the best use of this computer technology by adding typography in their designs.

Coca-Cola changed its name to “Coke” in 1985 and changed its logo design which did not bring them much success. They changed it back to “Coca-Cola” in 1987.

Typography during the 1980s changed the fonts and placement of words in logos which helped them in differentiating themselves from other brands.

Getting Funkier and Brighter (the 1990s)

Brands during the 1990s decided to move a notch ahead with their color patterns.

As computer technology was getting better every day, brands added texture and finish to their logos.

The 1990s was the decade of confusion where brands were having a hard time figuring out the shape, size, and color that they should choose for their brands.

Logo Designs in the 2000s was all about keeping things simple. Brands did that to gain recognition among their target audience.

They tried to create some business out by letting people relive the past.

Brands recognized that the fewer the details, the easier it will be to remember. The goal of these brands was to get more people to talk about them.

In the 2000s, brands recognized that they don’t need complex logos to look professional, instead, they need simple logos that people can consciously remember.

Today, people are happy to associate themselves with mega-brands like Microsoft, and Coca-Cola, etc. because these brands have changed themselves according to customer needs.

Brands like Apple don’t even use text to express them. Their logo design speaks enough for them. Even their advertisements are based around their symbol. Such is the impact of logos on prospective minds.

Nowadays, brands prefer to sell themselves online instead of newspapers and televisions as selling online is way cheaper than selling through print media.

Logo designs in 2020 sums up the brand. Not only do they help people recognize a brand but, they also speak volumes of what a brand is all about.

The vast history of logo designspeaks a lot about their significance. People used them to symbolize their ideologies in wars and their offerings in businesses.

Logos have never lost their importance regardless of the state mankind is in. People need something to get associated with and logos serves this purpose in the best way.

From ancient Egyptian hieroglyphics to modern-day photoshop, logos have gone through a lot of transformation.

As human civilization evolves from type 0 to type 1 civilization, we are sure that logos will evolve in the process too.

If you are looking to get custom logo designs for your brand, get in touch with us at support@graphicszoo.com 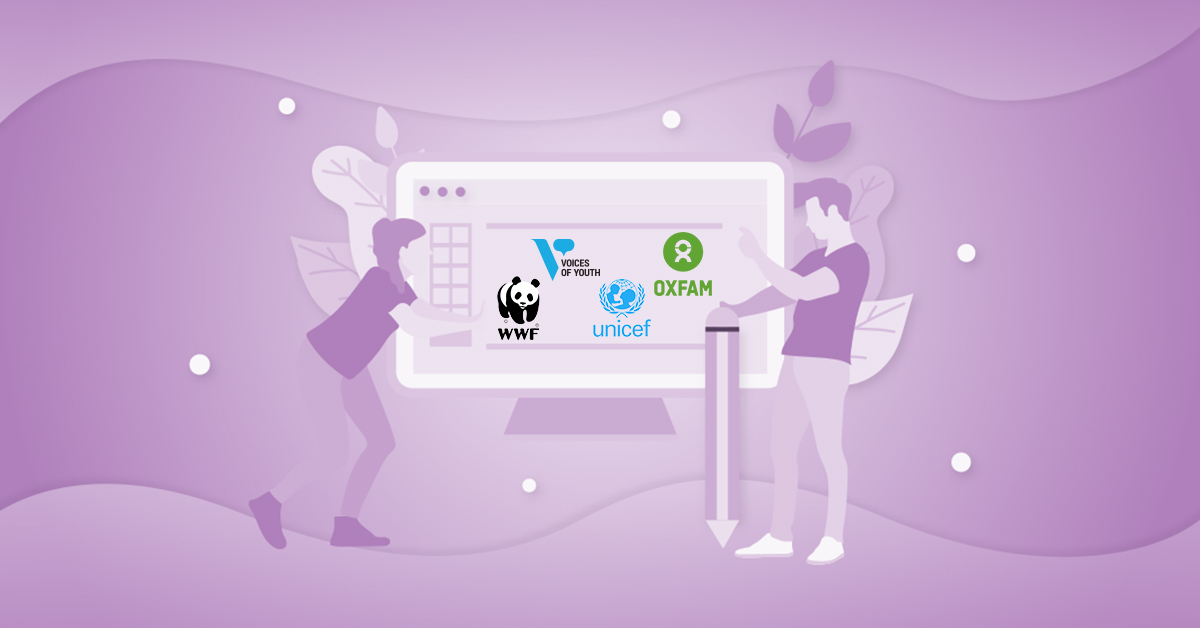 20 Non-Profit Logos to Get Design Inspiration From

The What, How, and Why of Analogous Colors –All You Need to Know 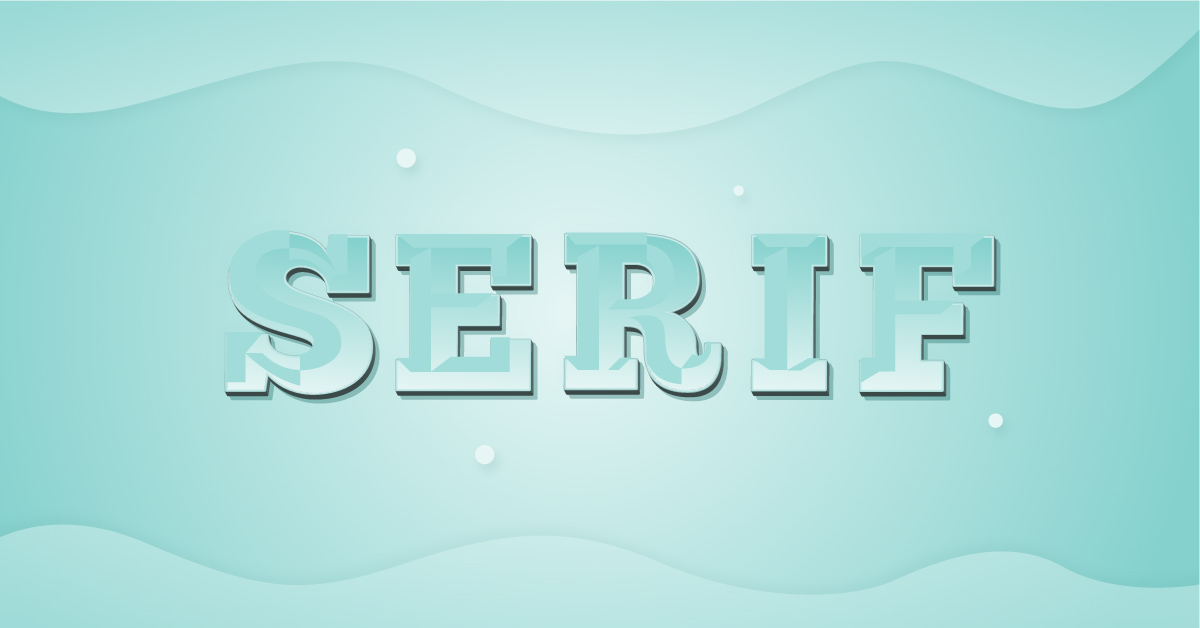 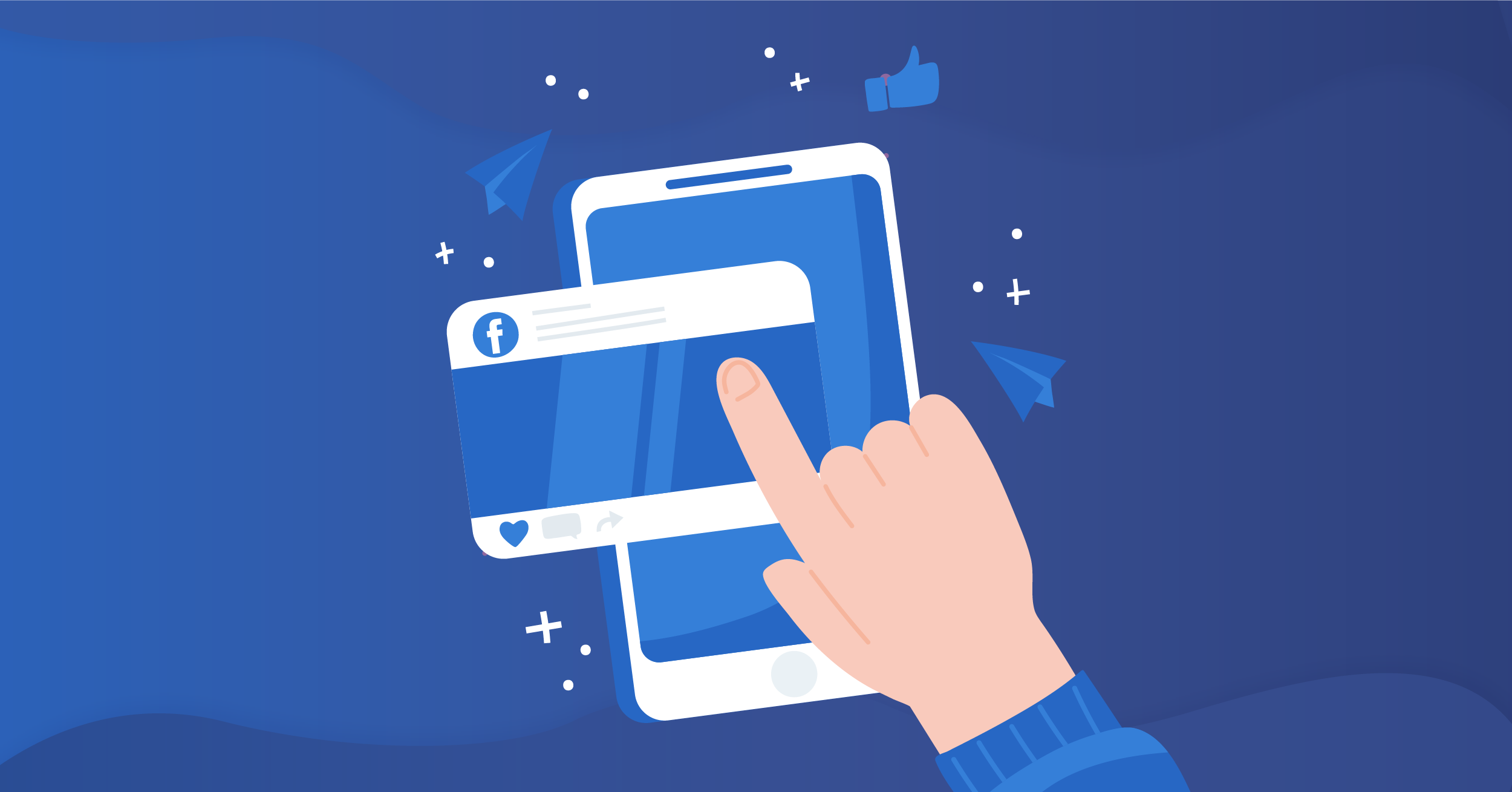